Steven De bruyn is a passionate Belgian harmonica player. He began performing in the mid-1990s, first as an accompanist to blues singer Roland, who he continues to work with to this day. In 1996 he founded the blues rock group El Fish, which won Best Live Act at the 1998 Zamu Music Awards and a prize in the Best Roots category in 2001 (with Roland). After the breakup of El Fish, he founded The Rhythm Junks in 2003. In 2015 he formed the duo Stevo & Derek (of Deker & the Dirt). 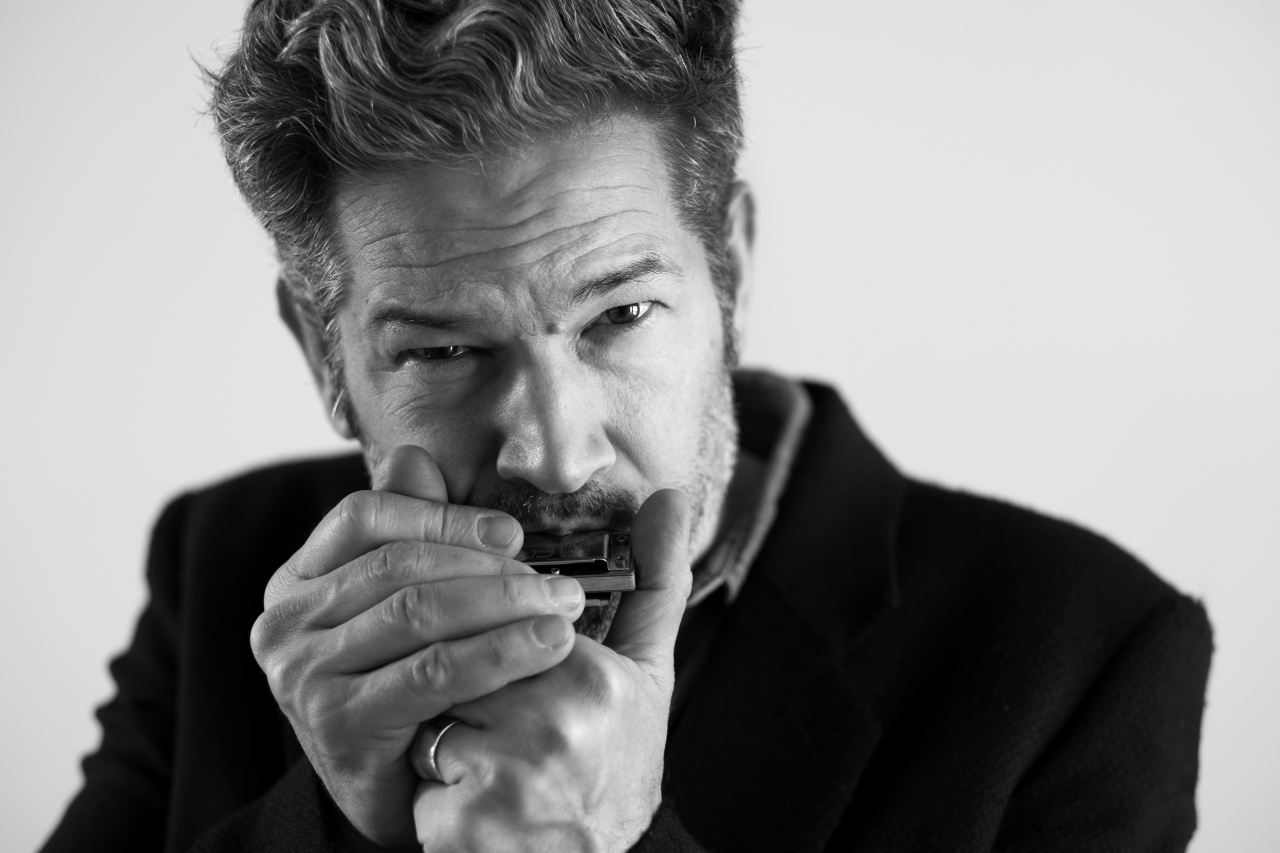